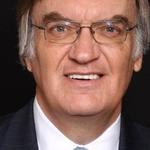 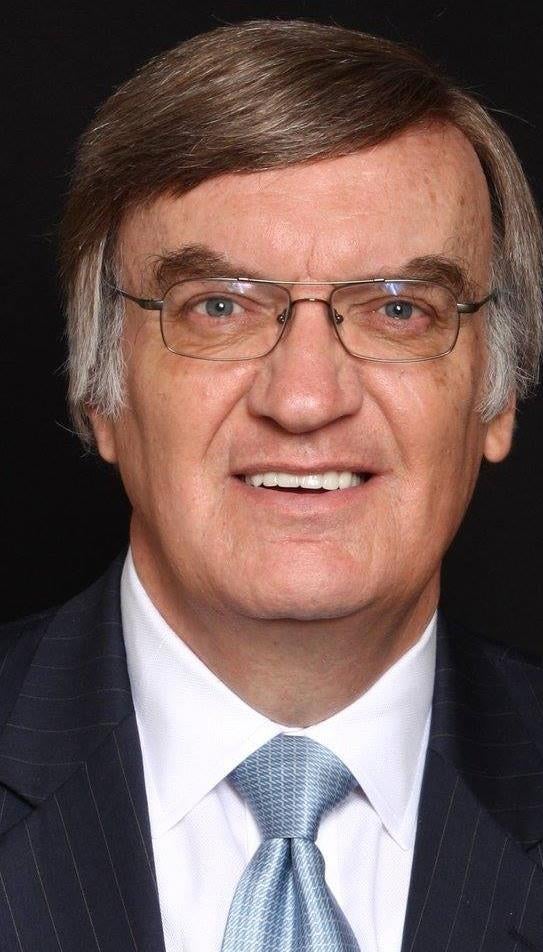 For over forty-two years attorney Dan Norwood has represented employees and groups of employees who have been unlawfully discriminated against or who have faced retaliation for exercising their legal rights. Known as the “Giant Killer” since being featured in a 1987 Memphis Magazine cover story, he has been listed for many years in two peer-review publications,Best Lawyers in America and Super Lawyers, for his knowledge and skill in the field of labor and employment law.

Before beginning his current law practice, Tennessee employment lawyer Dan Norwood worked with a well-known management labor law firm where he defended employers in workplace discrimination and retaliation cases and alleged violations of wage and hour laws. Since starting his own law firm in 1980 he has focused entirely on pursuing relief for employees whose rights have been violated at the workplace. Because of his earlier experience representing employers, he understands the issues from both sides and skillfully advocates for employees' rights.