YOU ARE A BABY BOOMER if you were born between 1946 and 1964.   You are one of almost 75 million Americans today who are between the ages of 50 and 72 who make up this generation.

YOU ARE A WORKING BOOMER if you are still working … or want to continue working!

Attorney Dan Norwood is a working boomer too! For over thirty-eight years the law office of employment law attorney Dan Norwood has represented employees and groups of employees who have been unlawfully discriminated against or who have faced retaliation for exercising their legal rights. Known as the “Giant Killer” since being featured in a 1987 Memphis Magazine cover story, he has been listed for many years in two peer-review publications, Best Lawyers in America and SuperLawyers, for his knowledge, skill and successes in the field of labor and employment law.

Under the Age Discrimination in Employment Act of 1967 (the ADEA), it is illegal to discriminate against a person because of his or her age with respect to any term of employment, including hiring, promotion, pay and benefits, work environment, and termination.

This important federal law protects employees and job applicants who are 40 years of age or older, and it applies to employers with 20 or more employees. Under this law it is also illegal to retaliate against an employee who protests what he or she has a good faith belief is age discrimination in employment.

Dan Norwood believes it is important to hold employers responsible for their actions when they violate employee's rights. It is equally important to resolve conflicts as quickly as possible so an employee who has been wronged can get a remedy for the wrong and make a smooth transition to a better work environment. His goal is to intervene in workplace conflicts as soon as possible and negotiate or mediate a quick and fair resolution. If the conflict cannot be resolved through negotiation and a lawsuit has to be filed, Dan Norwood is a strong and effective advocate in the courtroom.

Before beginning his current law practice in 1980, Tennessee employment lawyer Dan Norwood defended employers in workplace discrimination and retaliation cases. After he started his own law practice, employment law attorney Dan Norwood began focusing entirely on pursuing relief for employees whose rights have been violated at the workplace. He understands the issues from both sides and skillfully advocates for employees' rights. 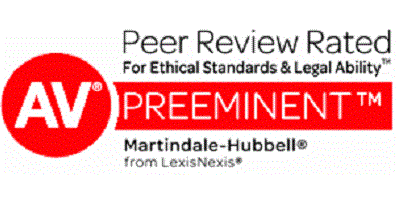 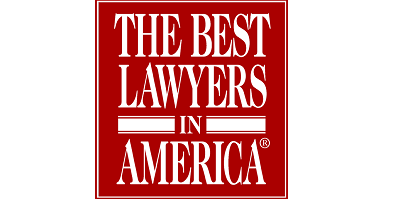 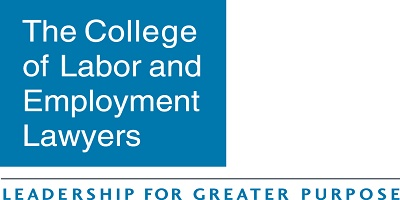 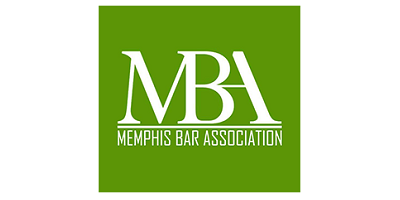 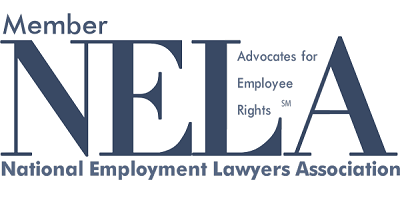 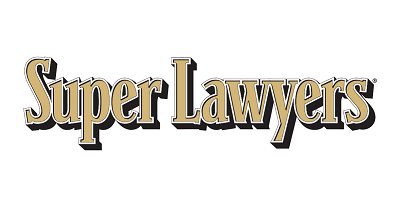 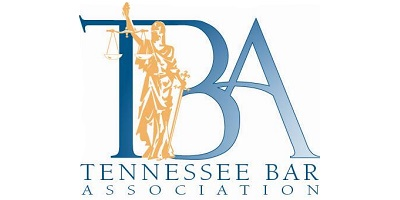 Bad Treatment In The Workplace?

Terminated Due To Age Discrimination?